Over the years, we have been fortunate to attract great people and it has proved to be one of our most valuable assets. On October 6th, 2016  we took a break to recognize and celebrate Jeff Stewart on his 40-year achievement with Pacific Homes and Truss. Innovation, family company culture, and great people have always guided Pacific Homes and Truss from strength to strength.

In 1969 Pacific Builders’ Supplies started manufacturing roof trusses, and 7 years later Jeff Stewart was hired to be part of our team. He has experienced many technological advances during his 40-year tenure with us and mentored many fellow employees along the way.

What happened in 1976 when Jeff began working at Pacific Homes and Truss?

From all of us, thank you for every act of kindness, excellence, dedication and loyalty. We are so glad you’re part of our Team! 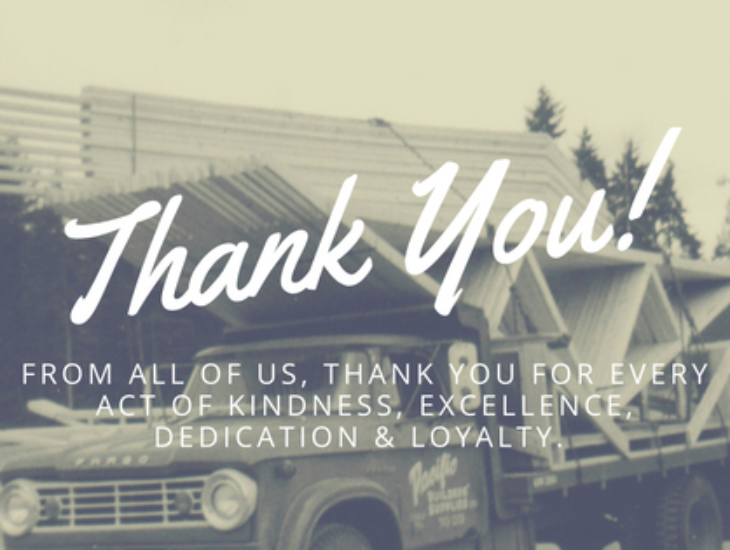 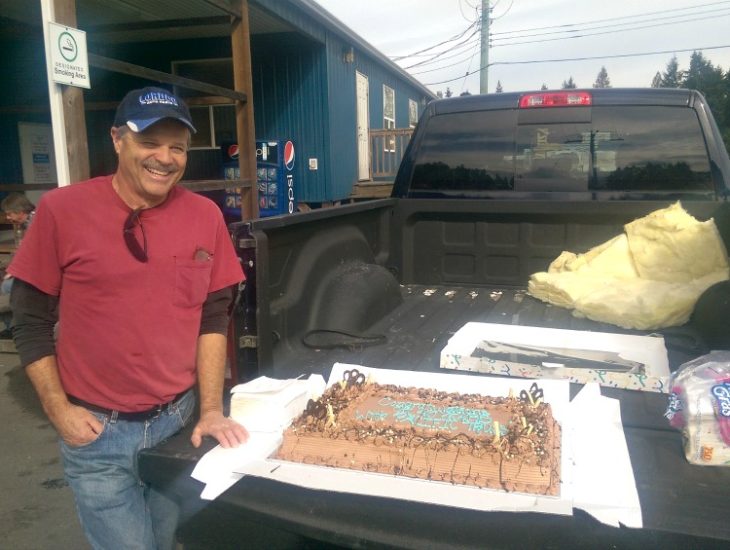